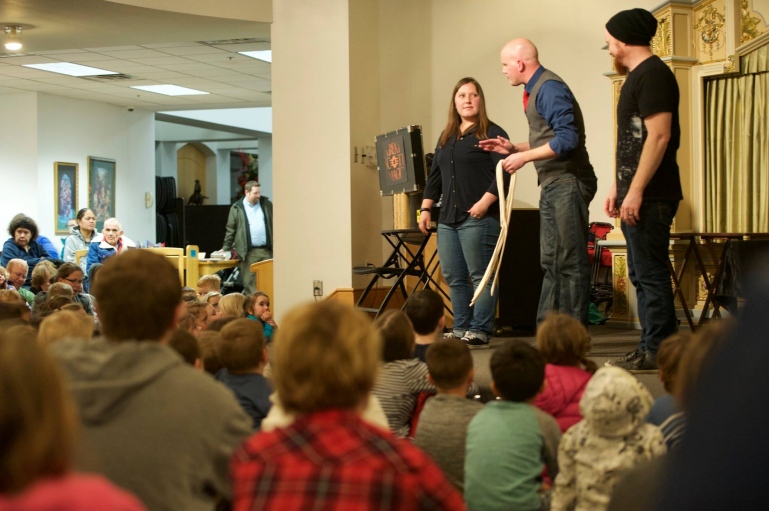 Scott Chamberlain is first and foremost, a father of 5 kids and a husband to his beautiful wife since 2002. He is a Discover Magic Licensed Presenter for teaching an afterschool type magic program and also has been a Utah Favorite Magician for performances in and around Utah since 2014. His grandfather, Ralph Adams, was a well known, internationally-famous magician, and inventor in his own right.

He was the inspiration behind Scott in his adventure into magic. Scott performs magic for all types of venues around the Utah and Salt Lake County areas and is often referred to as the Great Scott! More on Scott can be found at www.utahmagicshows.com.